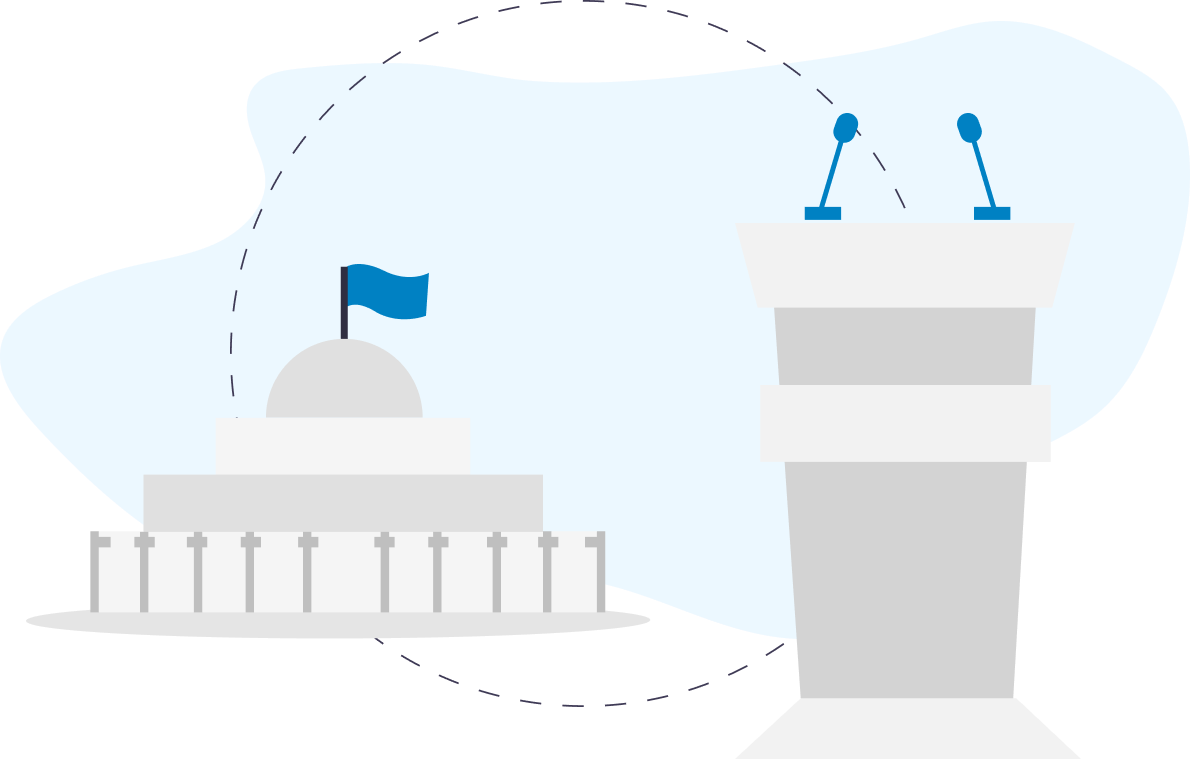 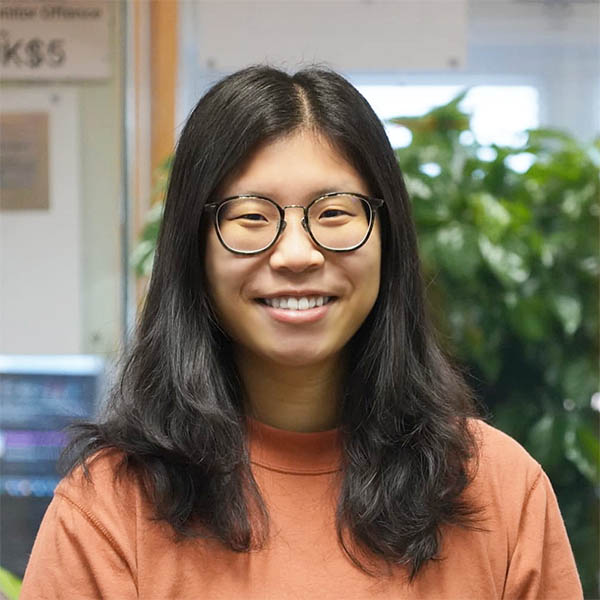 Politically exposed persons, also known as PEPs, are one of the key aspects to look out for during the Know Your Client (KYC) process. They are more likely to increase the potential risks in a business relationship in terms of anti-money laundering and counter-financing of terrorism (AML/ CFT). Identifying PEPs allows your business to carry out appropriate risk management and make the right decisions.

A PEP is defined by the FATF as follows:

“An individual who is or has been entrusted with a prominent public function. Due to their position and influence, it is recognised that many PEPs are in positions that potentially can be abused for the purpose of committing money laundering (ML) offences and related predicate offences, including corruption and bribery, as well as conducting activity related to terrorist financing (TF).”

It is further categorised into domestic, foreign and international organisations PEPs. Being a member of the FATF since 1991, Hong Kong has adapted and elaborated the standards which is now regulated by the Hong Kong Monetary Authority (HKMA). Here is a snapshot for each PEP type, noting that only high-ranking officials are considered. See a more detailed explanation in the HKMA Guideline on AML and CFT.

Foreign PEPs:
Individuals who are or have been entrusted with prominent public functions by a foreign country, for example Heads of State or of government, senior politicians, senior government, judicial or military officials, senior executives of state owned corporations, important political party officials.

Domestic PEPs:
Individuals who are or have been entrusted domestically with prominent public functions, for example Heads of State or of government, senior politicians, senior government, judicial or military officials, senior executives of state owned corporations, important political party officials.

Persons who are or have been entrusted with a prominent function by an international organisation refers to members of senior management i.e. directors, deputy directors and members of the board or equivalent functions.

The definition of PEPs is not intended to cover middle ranking or more junior individuals in the foregoing categories.

Family members are individuals who are related to a PEP either directly (consanguinity) or through marriage or similar (civil) forms of partnership.

Close associates are individuals who are closely connected to a PEP, either socially or professionally

If any PEP is identified, enhanced due diligence (EDD) measures are required to be carried out before moving on to the next stage. Examples of factors affecting the EDD measures include the position that a PEP holds and the influence that he or she may have after stepping down from the position. Typically, the identification process involves manual checking and recording which takes up a lot of time and manpower. During busy periods, this could slow down productivity and add stress to your business.

Veridate has partnered with globally renowned screening vendors; giving us access to their documents and records database. Veridate runs the checks automatically and securely, thus providing an immediate risk rating right away in just one click. The structure and presentation of the data makes it even easier to make decisions on your clients and handle false positives effectively. Results are recorded and periodic checks can be scheduled to suit your business’s needs. With the manual process out of the way, you can reallocate your resources to focus on other more important aspects of your business.

Modernising data storage by moving to the cloud, manage your onboarding not servers

By migrating to cloud solutions, problems with maintaining legacy IT infrastructure can be eliminated easily. 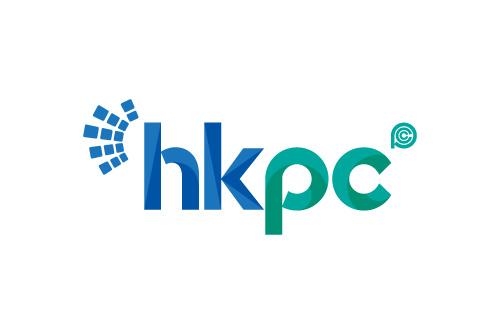 Veridate is excited to reveal that we are part of the HK Productivity Council Distance Business Programme as an approved IT vendor. 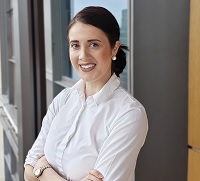